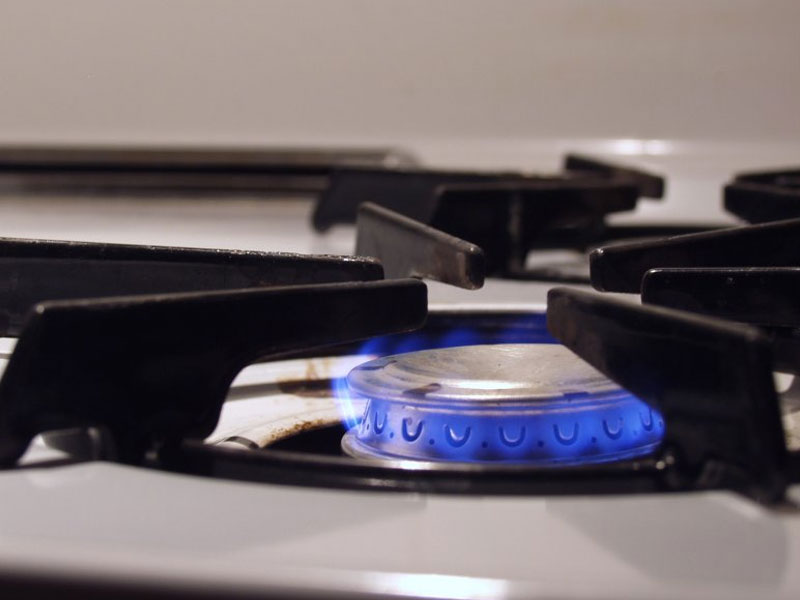 Carbon monoxide poisoning, which threatens people, can be of two types: continuous or sudden. The systematic poisoning, which can be very slow, occurs when people are in the room where constantly leaks CO. It may be a leak from appliances that burn oxygen, the combustion of which should go into the chimney, for example due to poor chimney flue, these flue gases get back into the room where the residents of houses are staying. Furthermore, carbon monoxide can be originated by a poor combustion. Poisoning is also threatens in poorly ventilated garages, because as well as the exhaust gases contain a high proportion of CO.

The greatest danger of carbon monoxide lies in the inability to identify it in the room. It is a colourless gas, tasteless and odourless, which gets into the body by breathing. Because its ability to bind to haemoglobin (blood pigment) is much better than this capacity for oxygen, then it occurs in the body to the oxygen deficiency.

Because carbon monoxide is slightly lighter than air, if there are any leaks of it, it accumulates in the upper part of the room. By means of common movement around the room it swirls and this leads to the poisonings. Residents can recognize the leak of the CO from the first signs on themselves, but because headache, fatigue and even nausea are nowadays attributed rather the lifestyle, in the early stages (for systematic poisoning), these symptoms tend to be overlooked. Even in the case of medical diagnoses can occur that these symptoms are attributing to other problems, even when the raising awareness prevents that in recent years.

Where is the danger?

Risky are primarily small spaces with a boiler, where there are many people staying and which are poorly ventilated. Furthermore, frequent places where poisoning occurs include bathrooms with an older gas water heaters.

Generally it can be said that the danger of poisoning occurs in every room where there are gas appliances. This danger then increases by poor ventilation, which is, in the last time when houses are being weatherized and windows are being changed, very hot.

In the previous article where you could find links to reports about poisonings by carbon monoxide, we warned that the price for your security is only the purchase of the CO detector. Consider whether the investment is so great, if it can protect you and your loved ones.

Check out our sensors