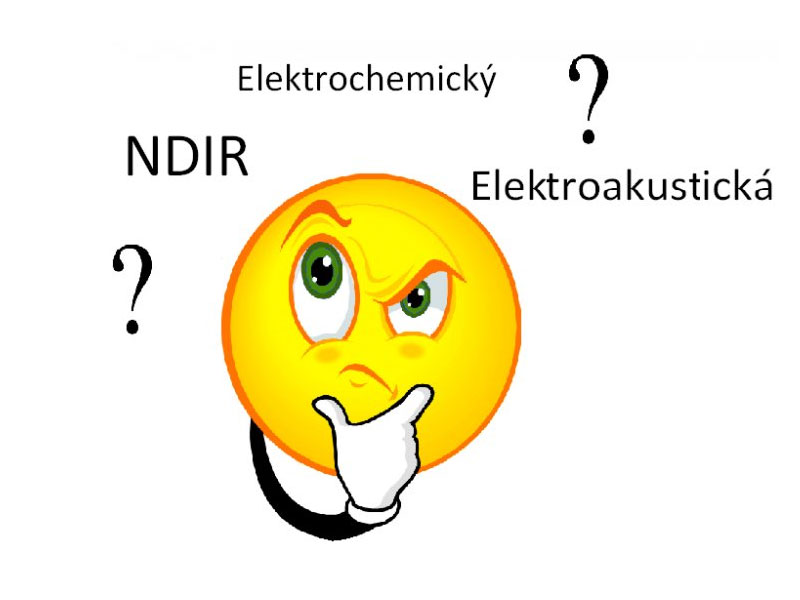 NDIR sensors are generally very accurate and stable in the long term. The advantage is that they measure the concentration from zero, they can also measure high CO2 concentrations. Currently, we have the NDIR principle applied in all carbon dioxide concentration sensors. Their stability and lifetime is more than 10 years.

These sensors usually consist of an electrochemical cell with a solid electrolyte (= solutions or melts that conduct an electric current). This cell is heated to operating temperature by an additional heating element. Chemical reactions occur at the electrodes of the cell, similar to a fuel cell, where oxygen is consumed and an electromotive force is generated at the cell electrodes. This electromotive force is then measured using special electronics to determine the concentration of CO2 in the air. The main advantage of these sensors is their high sensitivity and excellent selectivity for carbon dioxide. They are usually cheaper than NDIR sensors, but with significantly lower lifetime (about 2 years) and accuracy. We have therefore moved away from these sensors. Electrochemical sensors work from about 400ppm, which is not a problem at all given the concentration in outdoor air, which is about 360-400ppm. 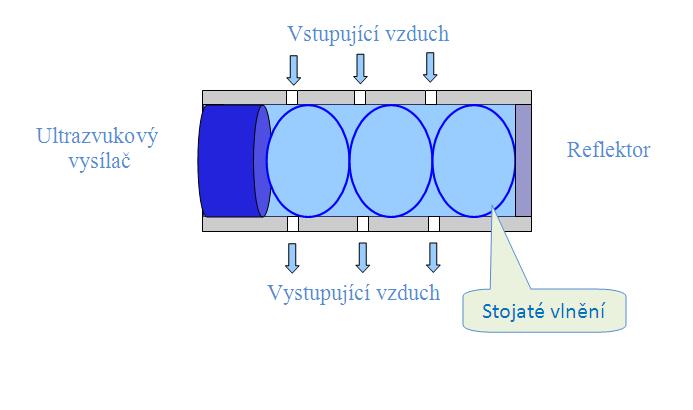 The main advantage of these sensors is long-term stability without the need for recalibration.

Sensors of all types usually have a continuous voltage output (0-10 V) or current output (0-20 / 4-20 mA), by means of which they transmit information about the CO2 concentration value in the air to the parent ventilation system. 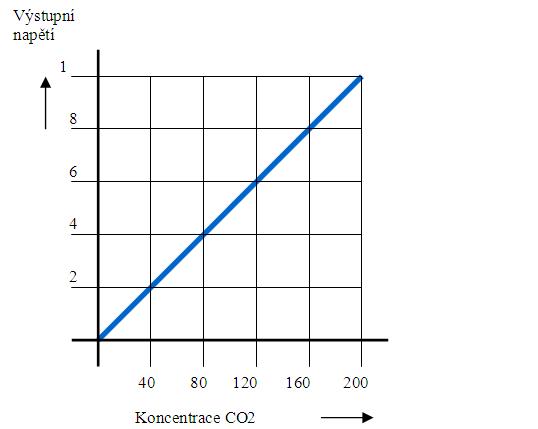 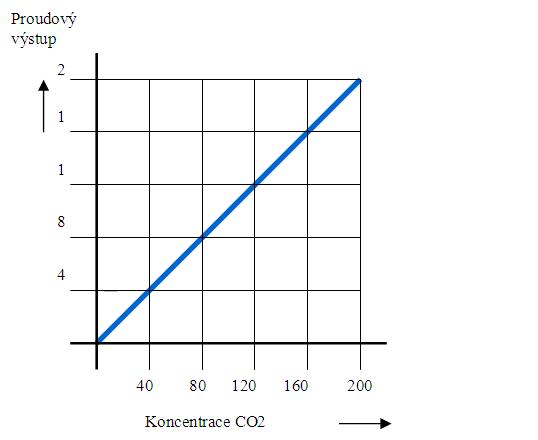