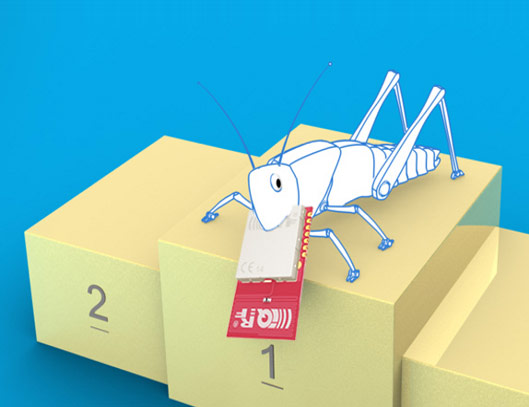 The IQRF Alliance announced a worldwide contest IQRF Wireless Challenge III in the best new wireless applications. The contest closes on 21st May 2017 and the final competition of the best projects will be held at the IQRF Summit 2017, Prague in June 2017. The contest just joined new partners ranking among the most renowned technical companies.

The new partners are CETIN, O2 and Zyxel. CETIN is not only provider of mobile technologies but also of fixed SDH, WDM, Ethernet and IP technologies. O2 is a major integrated operator in the Czech Republic. Zyxel is global manufacturer of DSL and other networking devices located. The main sponsor is MICRORISC with a support of companies AAEON, Netio, Microsoft, and Protronix.

The major rewards include modern development tools from the world of wireless technologies and IoT. The best technicians may be offered a job. IQRF development sets and tools are available with 30% discount for all participants thanks to the program IQRF Smart School.

This contest is organized in cooperation with several European technical Universities and many respected expert journals and institutions. Ministry of Education Youth and Sports of the Czech Republic has involved this contest in the official list of important competitions that are beneficial to high schools and students.

For more information, go to www.iqrf.org/contest.

Check out our sensors