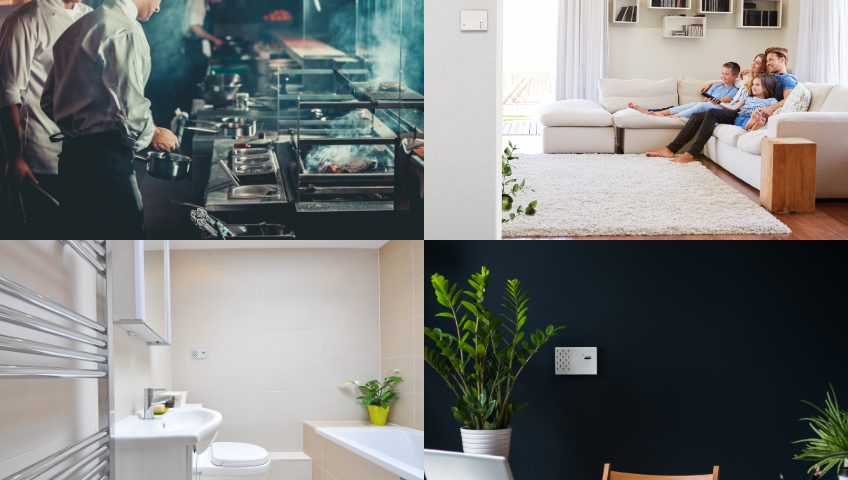 A well-known concept in terms of an immediate assessment of indoor air quality in terms of how much air is being exhaled is the carbon dioxide (CO2) concentration. The concept is now well known and familiar to both end users and especially to people who work in the field of ventilation and air conditioning.

However, its measurement is not suitable everywhere. Which sensor to choose in specific spaces? Below are the four most common cases.

The space is often occupied by people. Examples of such spaces are: 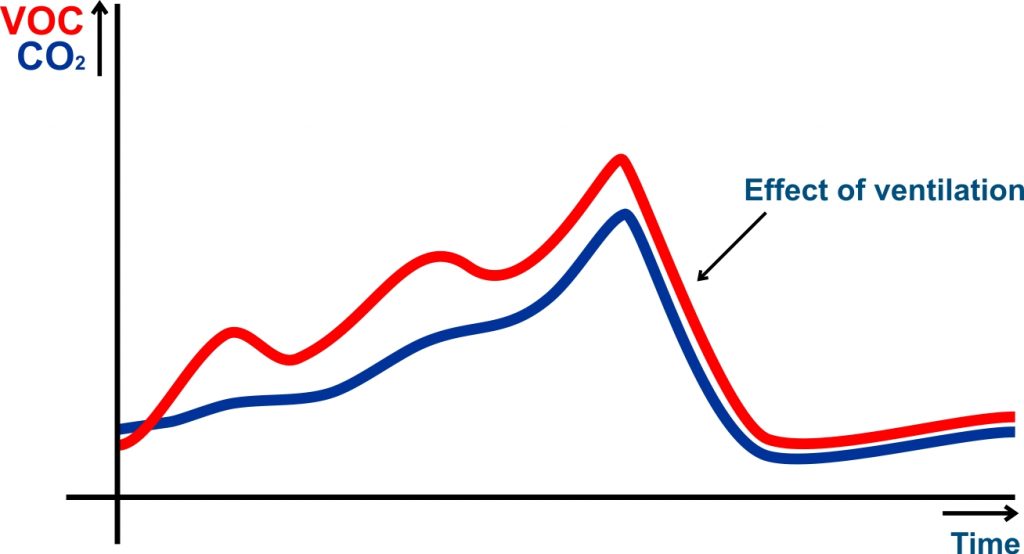 Everywhere in the above-mentioned spaces, the concentration of carbon dioxide (among other substances) is gradually rising due to the breathing process of the occupants. The best choice for such spaces is a sensor that monitors the CO2 concentration. This is sufficiently accurate and stable in the long term thanks to the optical sensor.

The situation there could then look something like the chart on the left. 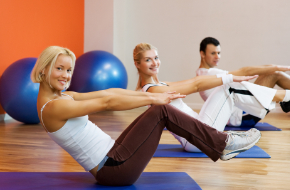 Another example of a space where the predominant source of air pollution needs to be determined first in order to select the optimal type of sensor is gyms, fitness centres, changing rooms or toilets.

Often this is a large enough space for people to breathe it out, or stay there for a relatively short period of time. Yet, due to their specific activity, they will pollute this space during their stay. In such a space, the CO2 concentration may then be at a relatively good level, but the air feels clearly polluted and needs to be ventilated.

Thus, in the above mentioned spaces, another source of pollution may prevail over the standard breathing process. If we were to place a CO2 sensor here, it might not show any significantly high concentration values, although pollution is clearly evident when entering such a space. 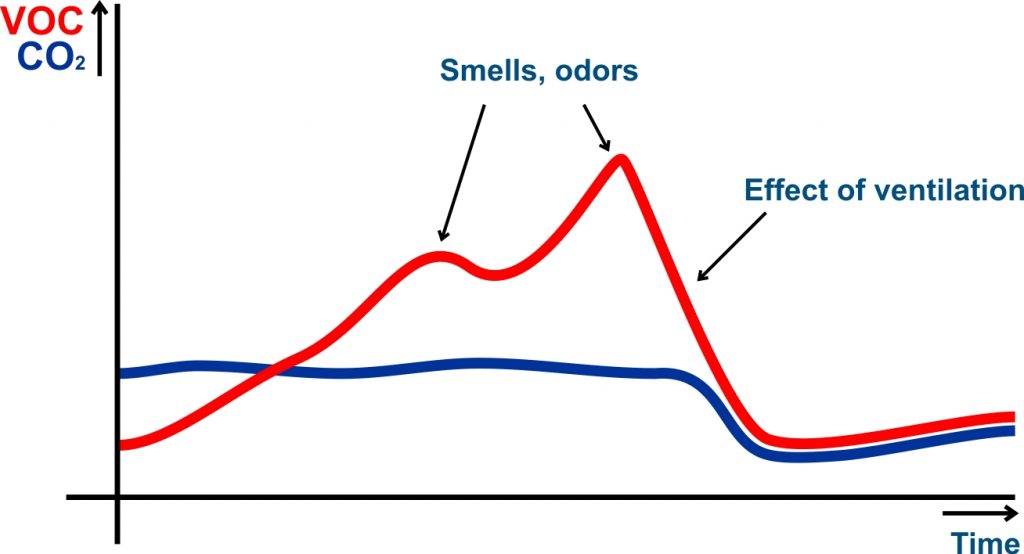 The predominant, more telling, indicator of air pollution is the so-called VOCs (Volatile Organic Compounds). The situation in such a space might then look something like the following chart:

A suitably positioned VOC sensor perfectly solves the problem of odours and smells.

3. Other sources of odours and odours

The third type of space where air quality needs to be monitored is where there are other significant, predominant sources of air pollution other than those caused by people living there. 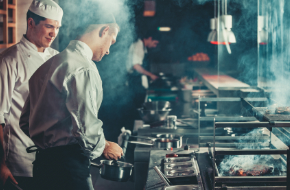 Usually it is also some other materials or technological processes in the area, such as:

These fumes and odours are the main cause of the unpleasant sensations associated with exhaled indoor air – loss of concentration, fatigue, headaches, dizziness or even nausea and also fall into the category of VOCs.

Examples of such spaces are: 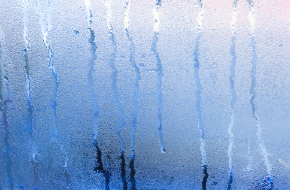 Other important indoor air quality indicators include, of course, relative humidity. This applies mainly to bathrooms, but also to kitchens and laundry rooms.

Without proper ventilation in such rooms, mould can form quite quickly, especially in winter, in corners, window gaps and so on.  Rust can appear on metal objects. 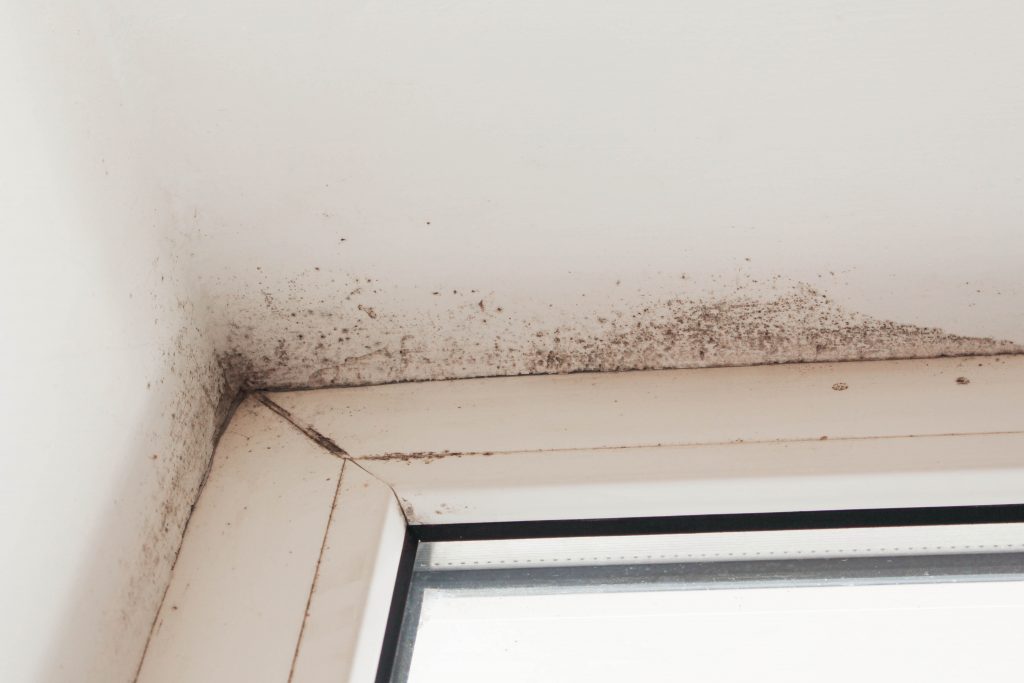 All products can be found here. 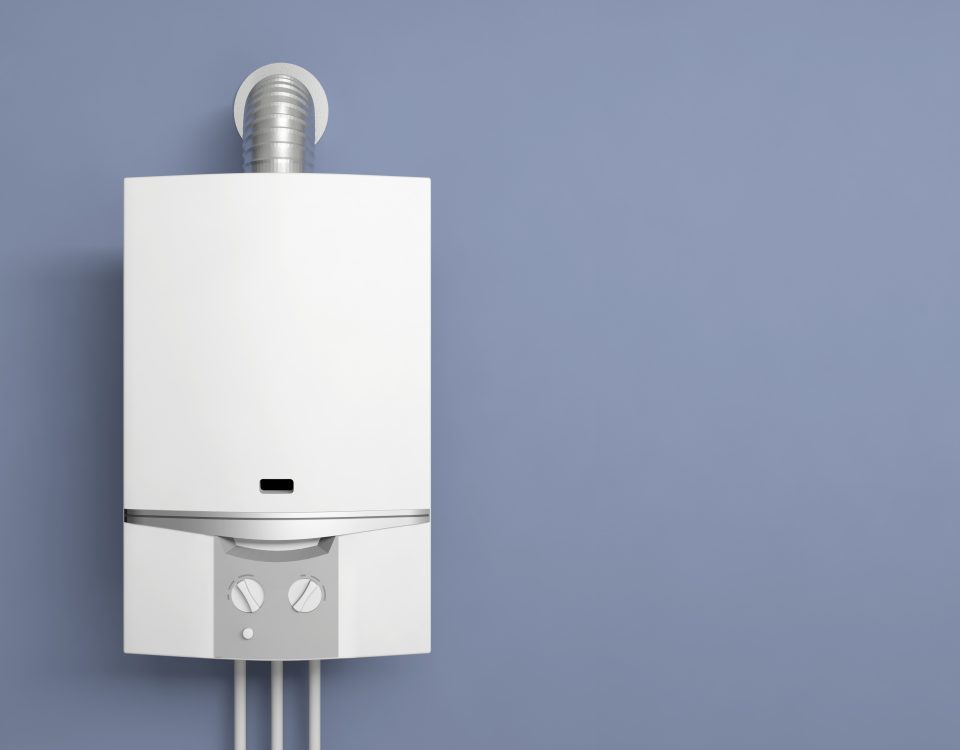 What is behind the term “CO2”?