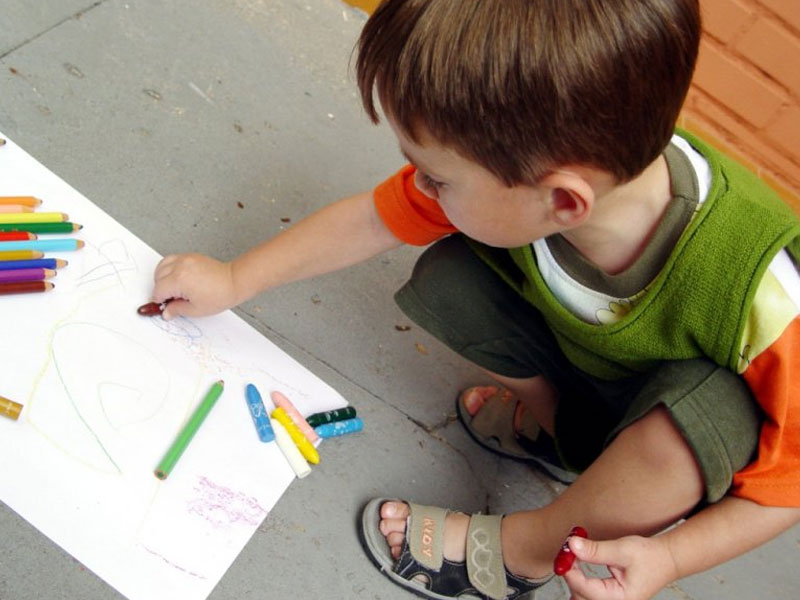 CO2 is a colourless, odourless gas, approximately 1.5 times heavier than air. It is one of the most common pollutants of the indoor environment and this is because the source of this gas is mainly human.

The concentration of carbon dioxide is given in ppm (Parts Per Million), or parts per million. For example, 1,500 ppm measured = 1,500 airborne particles per million. Sometimes it is also given as a %.

The so-called Pettenkofer criterion (Pettenkofer, 1858), which sets the maximum indoor CO2 concentration at which a person feels comfortable at all times, is 1,000 ppm (0.1%). This value has also been adopted by ASHRAE, an international professional society with over 50,000 members in the building technology and building systems industries, focusing on heating, air conditioning and refrigeration. It promotes technical education, participates in certification and standardization, publishes the ASHRAE Journal, annotates research reports and publishes conference information.

Although the safe limit of carbon dioxide concentration that does not cause serious health risks to humans is 5,000 ppm, it is important to keep the CO2 concentration below 1,000 ppm.

To determine the actual CO2 concentration levels in the places where people spend most of their time, our company placed air quality sensors in two kindergarten classrooms, an elementary school classroom and two offices.

The measurements were taken in two classrooms of the same size, 8 x 7 m, with a group of about 24 children and teachers. As the rooms were relatively large in size, the children were in rooms that produce lower CO2 levels, the rooms were well ventilated and the children were often outside the rooms (morning walk, lunch and sleep after lunch), the CO2 level rarely exceeded the 2,000 ppm limit. Yet, the values often exceeded 1,500 ppm – the mandated level at which ventilation is required in the Czech Republic.

The measurements in the primary school were carried out in the first class (i.e. age 6-7 years) in a classroom of 8.5 x 9 m. The classroom was therefore larger than in the kindergarten, there were about 26 children, and only with small breaks when this classroom did not have time to air out to a tolerable CO2 concentration. Levels during the day therefore routinely exceeded the 2,000 ppm concentration and on several occasions reached above 3,000 ppm. This fact may also explain the frequent fatigue and inattention of the children during the lessons.

The measured values in the office were the lowest of all measurements. This is due to the ventilation system in place in the company. In addition, the relatively large room (6 x 7.5 m) with high ceilings and low number of workers in the room.

Figure 3: Measurements in the office

Want to get regular emails from the world of air quality sensors and HVAC?